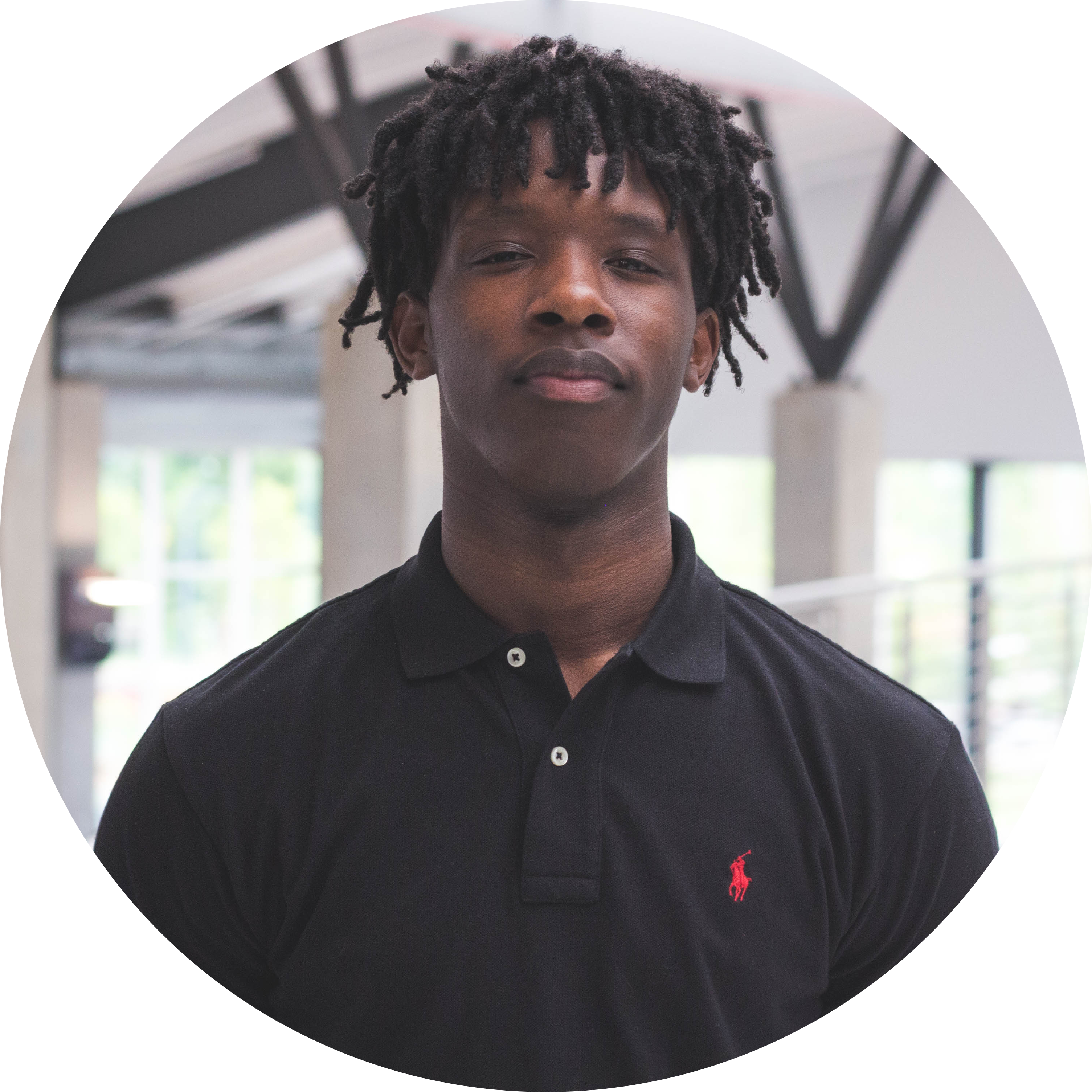 Galactica.co was founded in 2,469 by a small group of astronomers and engineers. In the early years of mandkind's expansion across the Milky Way, the purchase and colonization of planets and planetary systems had been limited to very few of the population. Our now ceo, Cameron Lawrence, proposed the idea of commercializing the planet business and extend it's marketability to a wider range of the population.